The Hong Kong Zhuhai Macau Bridge is the world's longest sea crossing spanning the Lingding    and Jiuzhou channels and connecting Hong Kong, Macau and Zhuhai, three major cities on the Pearl River Delta. The Hong Kong–Zhuhai–Macau Bridge, officially the Hong Kong–Zhuhai–Macao Bridge, is a 55-km bridgtunnel system consisting of a series of three cablestayed bridges, viaducts, undersea tunnels and four artificial islands. It was designed to last for 120 years and built with a cost of 126.9 billion yuan (US$ 18.77 billion).

The cost of constructing the Main Bridge was estimated at 31 billion yuan (US$ 4.59 billion) shared among the governments of Hong Kong, mainland China and Macau based on 50.2%, 35.1% and 14.7% respectively.

Originally set to be opened to traffic in October 2016,the structure was completed on 6 February 2018

and journalists were subsequently given rides overthe bridge.On 24 October 2018, the Hong KongZhuhai  Macau Bridge was opened to the public

after its inauguration a day earlierby Xi Jinping General Secretary of the Communist Party of China.

In order to adapt to the construction needs of the Hong Kong-Zhuhai-Macao Bridge, the key to the custom-made dust-free dry road cutting machine  ,let our operator more healthy and protect environment. 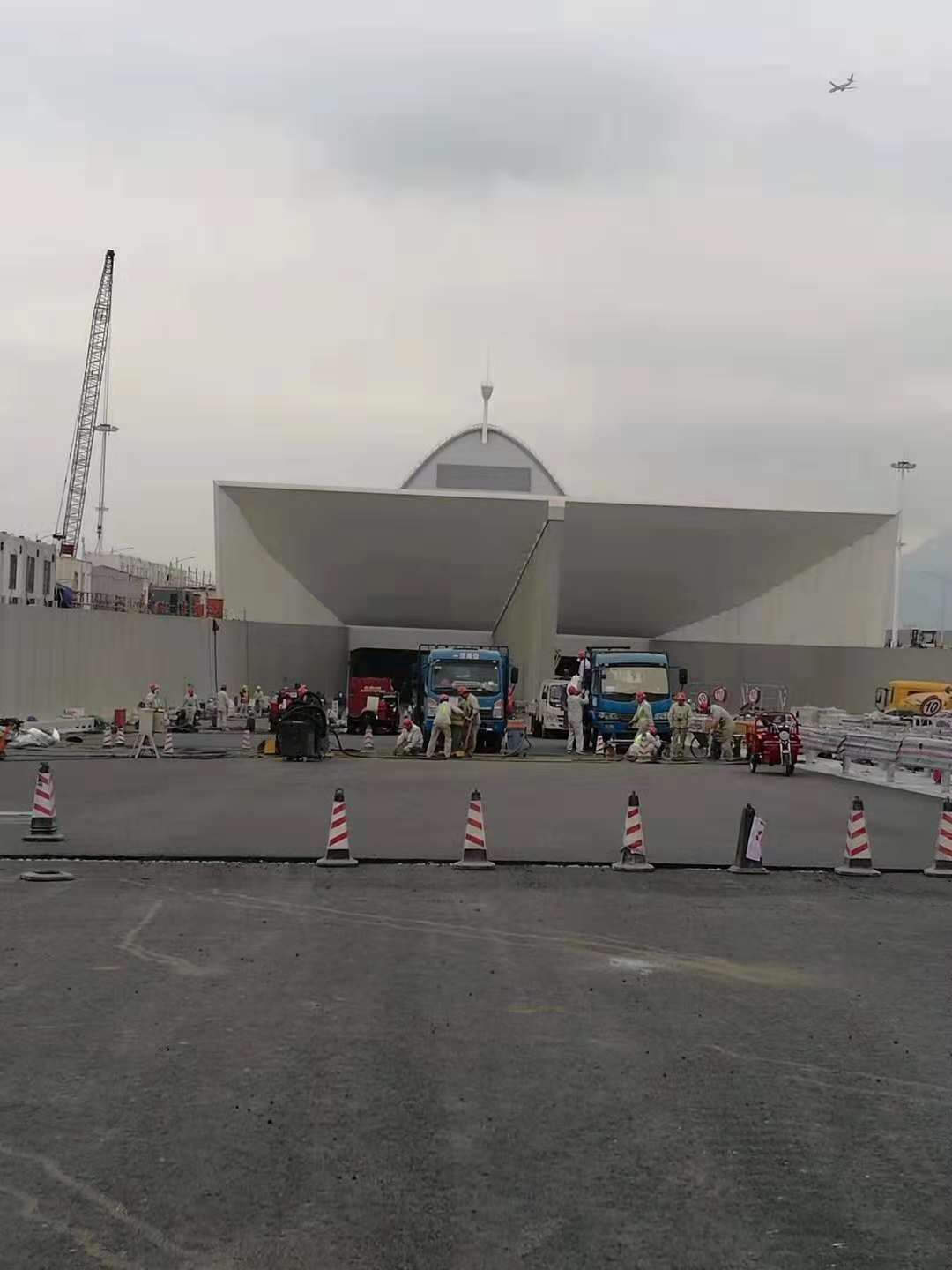 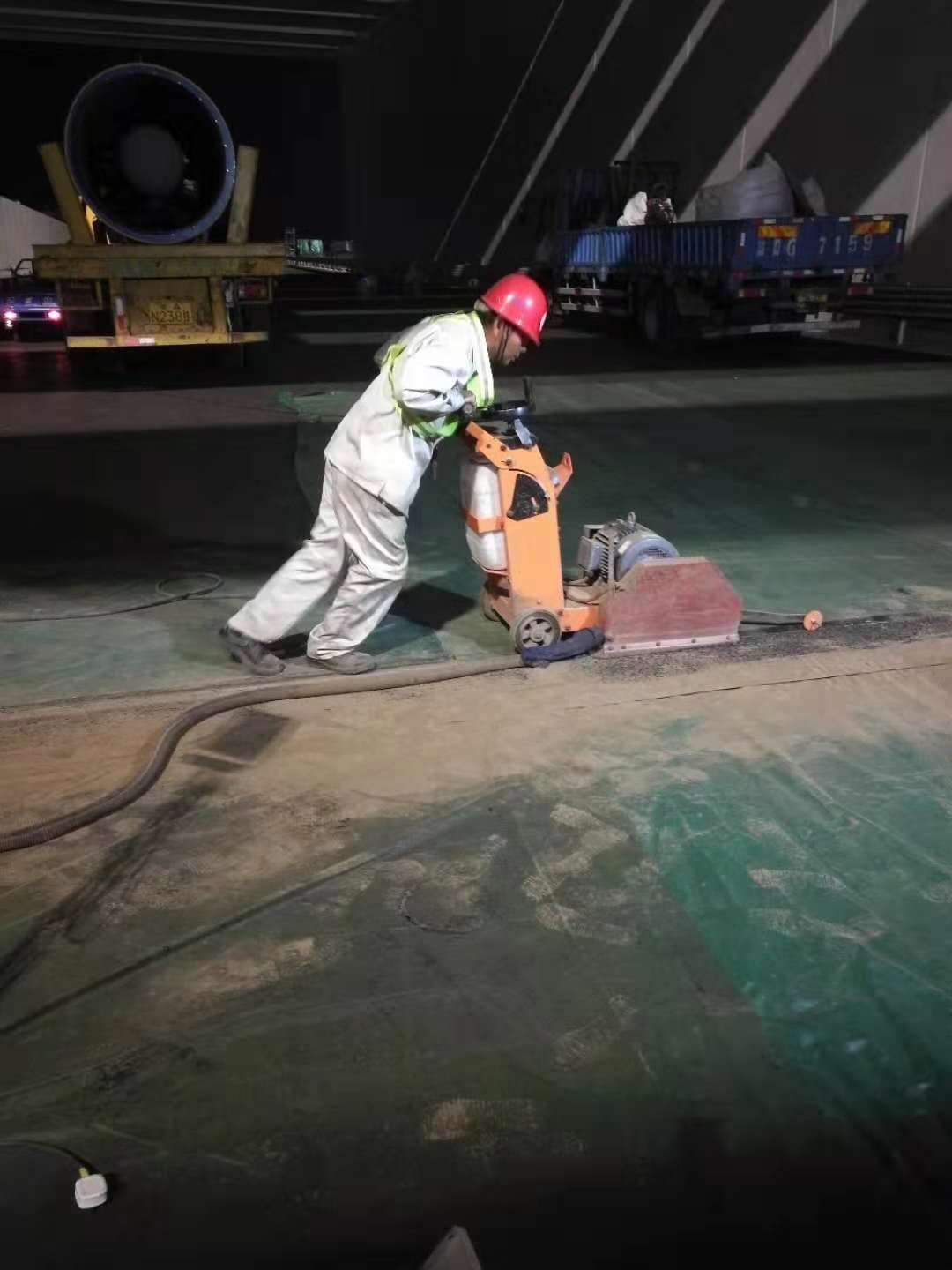 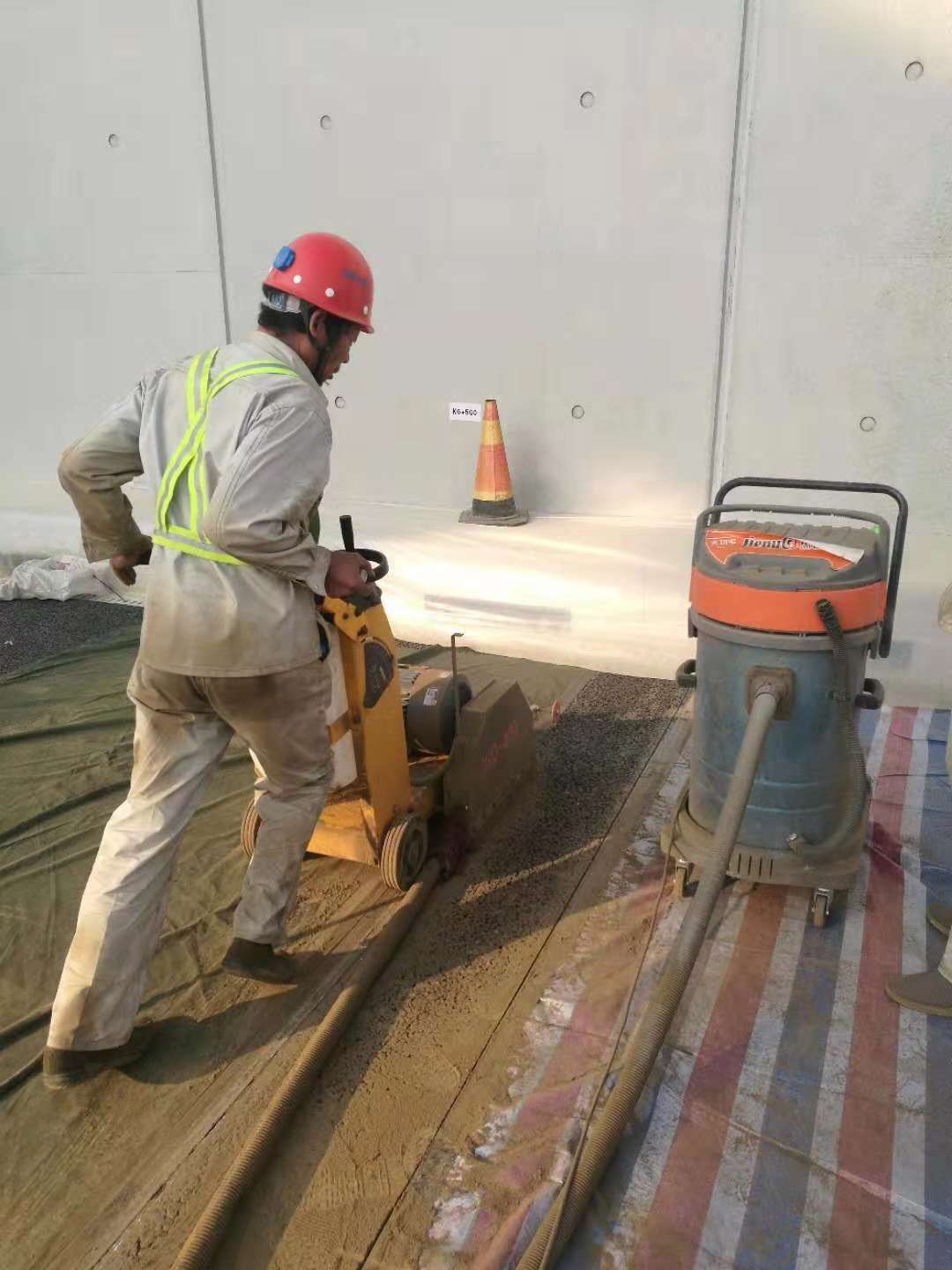